Reminiscent of Donington Monsters of Rock in any given year between 1985 and 1993, it really is going to be difficult for a child of the 80’s to choose a real headliner for this show.
Kerry King, Lemmy and Scott “NOT” Ian are musically iconic of the age and all three can still kick live arse.
Slipknot, although making a slightly later appearance into the rock scene cannot be discounted from this metal mass production.
Corey Taylor is a modern day icon, fronting not just one but two headlining bands (Stone Sour being the second)
It will be Headbangerwomans first show at this location, not however a first Rockstar production.

Rockstar productions have previously proved well organized with top musical acts and family friendly arenas.
Ample chances are given to fans to “meet n greet” and amenities are clean and readily available.
If the weather is favorable then Canada Day, although spent south of the border will be kick ass at break neck speed. 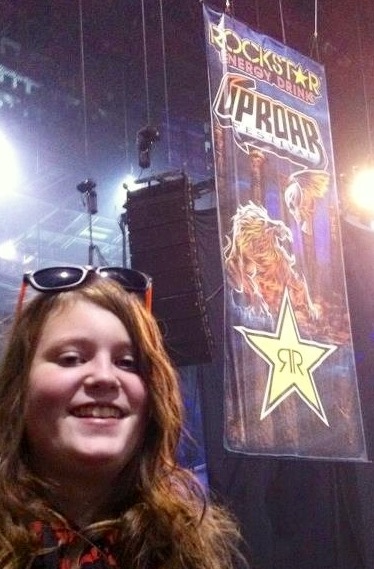