Ex-Wives to Rock the USA 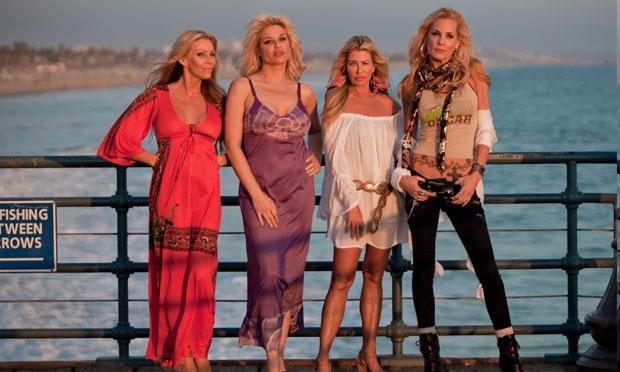 Any real 80’s rock fan from Canada has certainly already seen this show. Shown on the Slice Network during Summer 2012, the show has been critically acclaimed North of the border.

November 27th 2012 came the news that FUSE TV in the US, has picked up this very entertaining and very emotional reality show.

A wild ride and a MUST see for worshippers of hair metal and beautiful babes the world over!

Congratulations on your appointment to FUSE and a very Merry Christmas to all involved from Headbangerwoman.